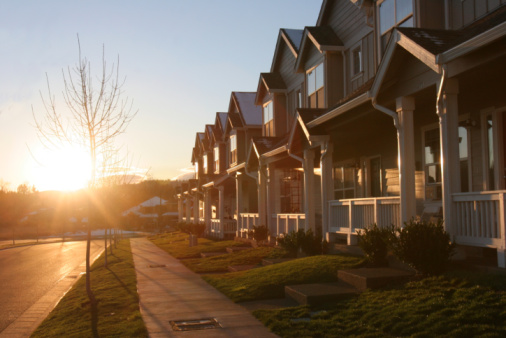 Have you ever been driving down the road and seen another person driving the exact same car as you? As you drive past and nod at each other, isn’t there some unstated “membership” you share?

Any club from car buffs to surfers to computer geeks praovides its members with tangible and intangible benefits. In no club is this more obvious than a pack of new Mom’s where you will see the full benefits of membership in action. Advice on every toy, diaper, doctor, and symptom. Moms of 5 year olds telling moms of 2 year olds that it will all be OK. Stories being told with zeal because the audience so gets it. Multiple views and experiences of the same issue seen through several different moms’ eyes. Referrals from others who have first hand experience. Beautiful stuff.

For whatever reason, most CEOs don’t think of themselves as members of a club. Perhaps we are so fiercely independent, such “pack” mentality does not come naturally to us. And yet, this independence often results in isolation and feeling “lonely at the top.”

Imagine the mom who never went to the park and talked with other moms. Every time her child got sick, every time she had to select a product, every time she needed advice, she would be on her own, perhaps wondering if she was the only one feeling that way.

When CEOs gather around a table like moms in the park, the same magic happens. Leaders who thought their problems were unique find out that the same issues abound throughout corporate America. Challenges which seemed insurmountable melt into the clarity of a collective view. Thoughts that were hard to express to others suddenly flow in the sacred space of an audience who so gets them. Courage to continue the battle is found amid the army of fellow warriors. Probing questions arise that could only be asked by those who live in the same world. And transformation occurs instantly through insights about myself gained in the process of inquiry.

I am not sure why we, as humans, are so impacted by groups of people that share a common journey with us. I just know we are. And that CEOs are no exception.

Trackback from your site.