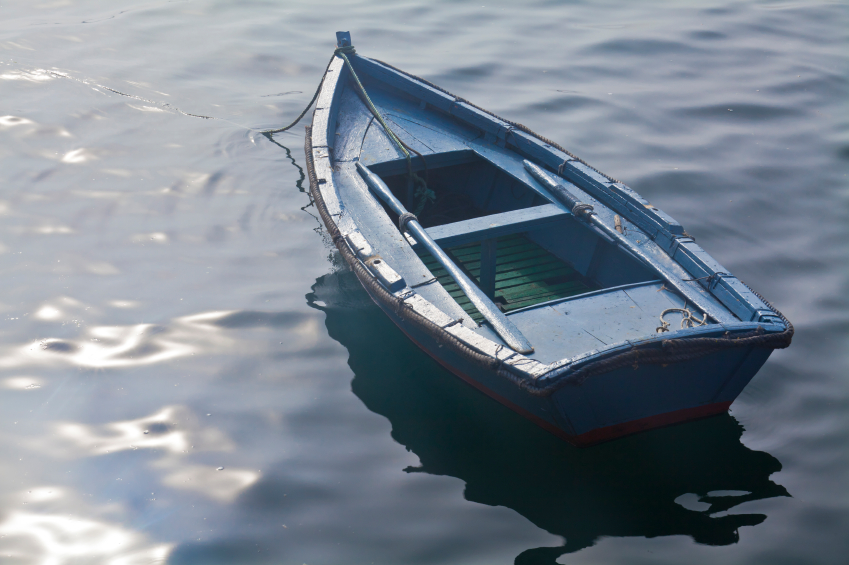 Allow me to paint you a picture. On a very still day, through the middle of a harbor in the early morning, a tiny rowboat makes its way out to sea. No one notices, because the wake of the row boat is so small. No matter what the actions of the skipper on that small craft, the influence of the boat is simply unnoticeable. A few minutes later, a massive steamship leaves her dock and travels though the harbor, cutting a wake that rocks every vessel within sight. And, no matter how gentle the enormous vessel tries to be, its mere magnitude impacts all those it encounters.

As the CEO, you are the massive steamship in your company. The wake you cast, good or bad, is far and wide. When you are having a bad day, thinking that everyone is entitled to have one now and then, others in your company are having their world rocked. Nobody said it was fair, it’s just true. When you walk through the factory floor, you carry your title (and all of the accompanying authority and influence) with you. If you are smiling and saying good morning, people assume the company is doing well. If you are grumpy and stressed, they assume the company is too.

The purpose of this observation is not to recommend that leaders put on some fake persona for others to see and feel comfortable with. I have always believed that leaders need to do the work to discover their leadership brand and then live consistently from the inside out. A leader who alters his/her style to match external “circumstances de jour” will usually be found acting inconsistently, creating cognitive dissonance in him/herself and confusion in his/her followers.

Consistency is the Key

Don’t worry about your people seeing you as some “perfect” leader. Don’t get too caught up in what appearance they might find attractive or what message they might like to hear. In that sense, be true to yourself. But also realize that you cast a large wake of influence over every person in the company. And the consistency of that influence brings stability to the organization.

Many times a day, decisions are being made on your behalf. Can your people predict what decision you would make? Do they know how you would react to certain situations? Is it evident from their numerous interactions with you what you stand for, what you won’t tolerate, and what you believe are the keys to our success? Do they know what decisions you don’t care about, which ones you want to be informed about, which ones you want to participate in, and which ones you want to make yourself? If so, you are consistent and predictable. And, those who work for you will find it easy to know what to do in most every situation they face.

It is the leader who changes moods, changes styles, and changes decision making approaches based on how s/he feels at the moment that leaves followers in turmoil, making it difficult for others to predict your reaction. This will leave them with two choices: defer all decisions to you or make the decisions and hope they don’t get in trouble. Not exactly empowering choices. This leader will also be unsafe for people to bring up real issues around, so valuable information may not always be forthcoming.

Like it or Not, it’s Part of the Job

You are the CEO – the leader of your company – and that title comes with the responsibility to remain consistent in your behaviors. Your actions and attitudes are highly visible in the company, whether you like it or not. How you administer them has a huge impact on the atmosphere and productivity of the workplace. Be true to yourself consistently, and you will provide stability to those around you.