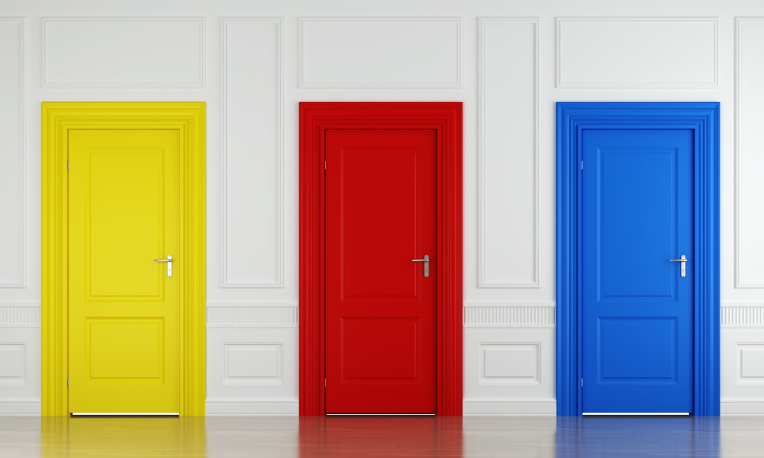 Many years ago, when my daughter was 17 years old, she taught me one of the most important leadership lessons I would ever learn. It was a Saturday morning and her room was a mess. Imagine that. My wife and I were exhausted, as I’m sure was my daughter, from the endless conversations, bribes, threats, and arguments surrounding the proverbial “messy room.”

But this particular Saturday morning was different. I asked her what her plans were for that evening. She said that a girlfriend was picking her up at 6 p.m. and they were going to a party. And then I made a very simple statement to her: “Sweetheart, if your room is clean by 6 p.m. when your friend arrives, you can go out tonight. If it is not, you can’t.”

She retaliated mildly with some questions about why I was being so unreasonable, but I honestly don’t think my gauntlet bore much weight in her mind at 9 a.m.  By 2 p.m., the room was not only as messy as in the morning, but larger numbers of potential outfits for tonight’s festivities were coming out of the closet, passing momentarily in front of her before the mirror, and creating stratified layers of impressive new piles on the floor.

I reentered her room and calmly reiterated my earlier statement. This encounter was a bit more colorful as my daughter became agitated and refined her attacks about why her father was unreasonable, cruel, and unfair. For whatever reason on that particular day, I did not become triggered and defend myself. I smiled and explained that it was not my intent to be cruel, unreasonable, or unfair. It was only my intention to have my daughter’s room clean and for her to enjoy an evening out with her friends.

The rest was up to her. Only her. Her choices and her consequences. She could choose to clean her room and go out.  Or she could choose not to clean her room and stay home. And in either case, I would honor her choice. Her mature, fully capable adult choice. The more she tried to make this conversation about me, the more I became like Teflon man. Nothing would stick. Until she was left with only her choice; something that frustrated her beyond belief. And something that, ultimately, empowered her to take complete control of her own destiny.

When the drama cleared and the facts remained, my beloved little girl decided that she really wanted to go out.

She did not have as much time to spend on hair and make-up that evening as she normally would, but she was gorgeous just the same when her friend rang the doorbell. We looked at her sparking clean room, and I gave her a hug and told her that I hoped she had a really nice time tonight. She hugged me back with that awkward “you’re right” and “you’re still a jerk” look – a look that only a daddy could love.

Leaders Call. Others Respond, Or Not

Who do you have in your life, at work or at home, whom you have not honored with a call to choice? Where are you being the proxy for reality, taking the heat for what is simply so, and allowing someone else to focus their non-performance on you instead of their own decisions?  Where can you step aside, become Teflon, and honor others as capable adults by letting them actually face the consequences of their own choices?