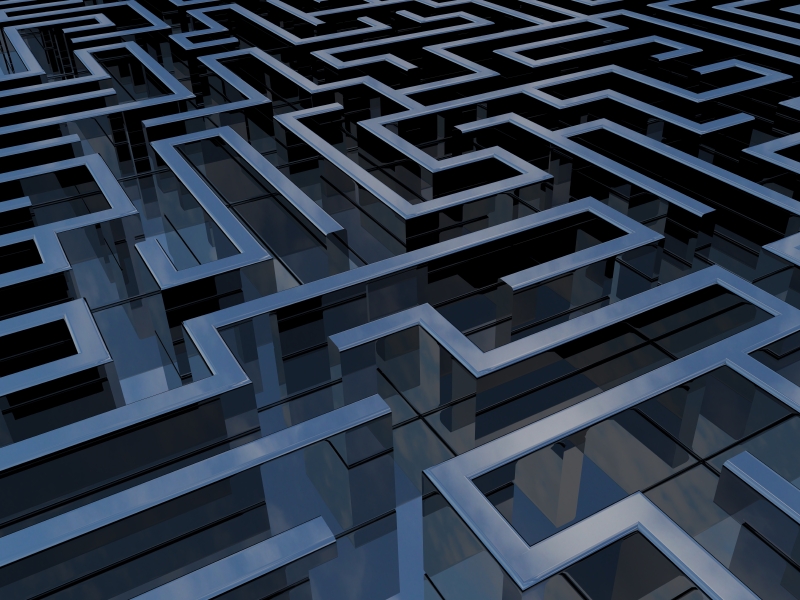 Frustrated by an important initiative that just doesn’t seem to get any traction? You know that the objectives are clear to everyone. Why it is important, what the desired end state will look like, each person’s role in getting it done have all be discussed and agreed to, so Clarity is certainly not the problem.

And we have been Courageous too. We have hired the right people, invested in the right technology, committed to the Board of Directors that we would get this done.

This has been one of the best planned, best vetted, and most team-oriented projects we have ever launched. Every department was involved to make sure we had a plan to overcome any barriers and to ensure that we are all on the same page. Everyone seems excited about the future and committed to the process, so clearly Collaboration is not the obstacle.

But for some reason, we are just not moving forward. Every time we check in, there seems to be delays and miscommunication. All of the players’ intent seems pure, but it is just not happening according to the plan and within the timeframe that we need it to.

The good news about this initiative is that you have done most of the important upfront work for success. Projects that get kicked off without Clarity, Courage, or Collaboration often have to back-up and have the missing box checked in order to achieve sustainable success. But in this case, you may simply be missing the fourth and final requirement for a successful project: Cadence.

What is cadence? Picture a platoon of 40 Soldiers on a hike, each stepping with their right foot at the same time and at exactly the same pace as the other 39. The Platoon Leader is calling out some type of rhythmic chant that each soldier responds to which allows the group to stay in synch. Perhaps something as simple as “Right (step) Right (step) Right Left Right.” After a while, the proactive system fades into the background and the platoon is just walking, in perfect synchronization. The cadence has been established and, even if the chant continues, it is no longer dominant, but its effect is ever present.

What establishes the underlying rhythm in your company’s projects? What is your daily or weekly (depending on the length of the project) march? What meetings occur? What metrics are recorded and reviewed? What processes are in place that highlight issues requiring resolution? How can you, as the CEO, hear the music of progress and also know immediately when that music stops?

When working well, cadence in a company is like an operating system in a computer. It boots up each morning when the company opens and runs behind the scenes, ensuring that critical tasks get handled without a lot of attention being paid.

Creating strong cadence is critical to a project’s success. We can’t declare that we are going to get something done in the next 12 months and then check in 11 ½ months later to make sure it happened. Think about your own behavior. If someone tells me that I have six months to make something happen, I’ll probably wait three months before doing anything. But if we break that down into steps and find that, by next Tuesday, I have to have tasks 1 and 2 complete in order to hit my six month objective, I would behave differently. Especially if I need to attend next Tuesday’s meeting to inform my teammates that I have completed my two tasks that they are all relying on me for. When my behavior changes to this type of regimen, what happens to the likelihood that I will actually hit my six month overall objective? Precisely, it soars!

Cadence is most elegant when it is transparent and natural. If we require a lot of extra time and effort to maintain the metrics, the project updates, and the issues requiring attention, chances are good that those will be harder to sustain. Automating or at least simplifying these operating systems as much as possible will allow them to run in the background while your people do the more fulfilling work of making real progress. But just like a computer operating system, complete visibility can be maintained so that progress is either being made or we will be able to diagnose precisely where the blockage is.

Cadence may appear as one of the less sexy of the four C’s. But its absence is every bit as deadly to a project’s success as any of the others. Find a great Platoon Leader who is good at establishing cadence, lend your full support and resources to the rhythm s/he creates, and you will find your projects march forward with much greater ease.