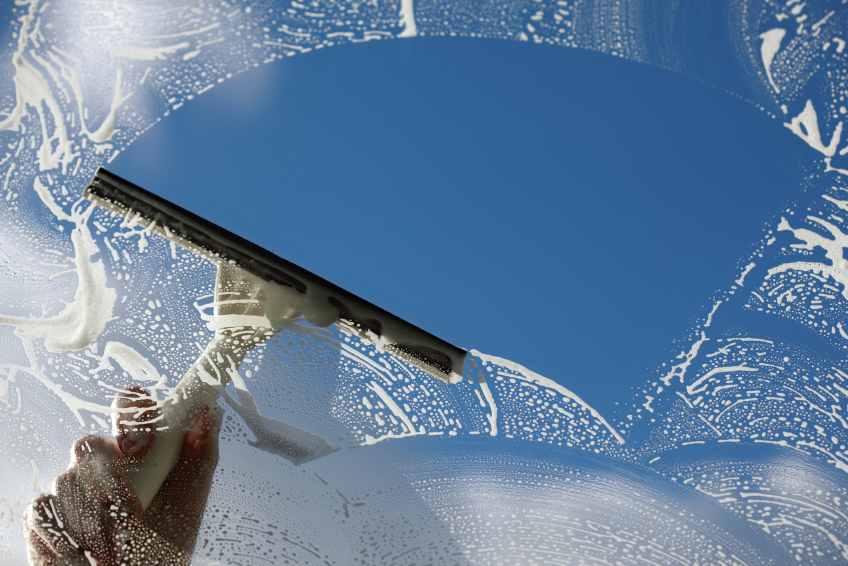 One of the most challenging areas to address for many executives is conflict within the company. When individual or groups of employees do not get along, it hampers productivity. Faced with situations such as this, the savvy CEO becomes relentlessly clear about his/her role as leader and then proceeds with direct action to resolve the problem.

A Leader is What S/he Tolerates

Too often, we choose not to face tough human issues such as employee conflict, poor performance or a lack of departmental harmony. We may even have polished rationale for our inaction such as “It’s an HR issue,” or “I don’t want to get involved in petty issues,” or even “I’m not a psychologist and don’t feel comfortable about my skills in this area.” Whatever our excuse, an executive blind-eye in these matters is, in itself, a choice. The matter inevitably becomes water-cooler gossip and its unaddressed presence undermines you as a leader and the role of teamwork in the company. No matter how often you talk about the importance of teamwork, that verbal communication is only valuable when it is supported with action. In the end, a leader is what s/he tolerates.

First Establish Clarity for Yourself

Ask yourself these questions:

If the honest answer to number 1 is that teamwork is an ancillary “nice to have” in your mind, but is not central to the creation of substantial shareholder value, then do yourself and everyone else a favor and stop talking about it. Why? Because you will never walk the talk and this disconnect is more harmful than silence. If you really do believe that a strong collaborative culture is an expressway to increased revenues, profits and therefore value, then recommit all of your leadership energy to stand for it.

Next, get crystal clear about your vision and how it connects to these particular facts. If teamwork were truly present, how would Employee A have handled this situation with Employee B? Or what would Department Leaders X and Y do to break down the silos between their teams? It is important to focus on the desired end state and the positive actions necessary to achieve it, not on what’s broken. The delta between what you want to see and what is present now is simply “the gap.”

Lastly, make no mistake that this is your job. If a collaborative culture is critical to increasing shareholder value and your job is to create shareholder value, who else’s job would it be? Taking ownership of the situation will move you from a place of helplessness – that of the victim – to a place of empowerment and intention – that of the leader. The difference between ownership and helplessness is the difference between success and failure.

With this clarity established for yourself, you can now help others see it too. Your job is to stand in the gap through conversations with the necessary players in order to reach a resolution on this particular issue and (more importantly) model for them both the commitment to and process of achieving the power of collaboration. Hopefully, you are “teaching them to fish” and will not find yourself resolving similar issues for them in the future. If that happens, other actions are indicated.

When the CEO gets involved in resolving cultural issues that are disruptive to the company, it relays a message to the entire organization: teamwork is not an executive buzzword, but rather a living practice that is central to our success. It’s in our DNA.

An effective CEO does not perceive human issues as outside of his/her control. S/he views them as an opportunity to be a tangible example of what true teamwork looks like – the ability to be with each other in the muck as a stand for the desired outcome.